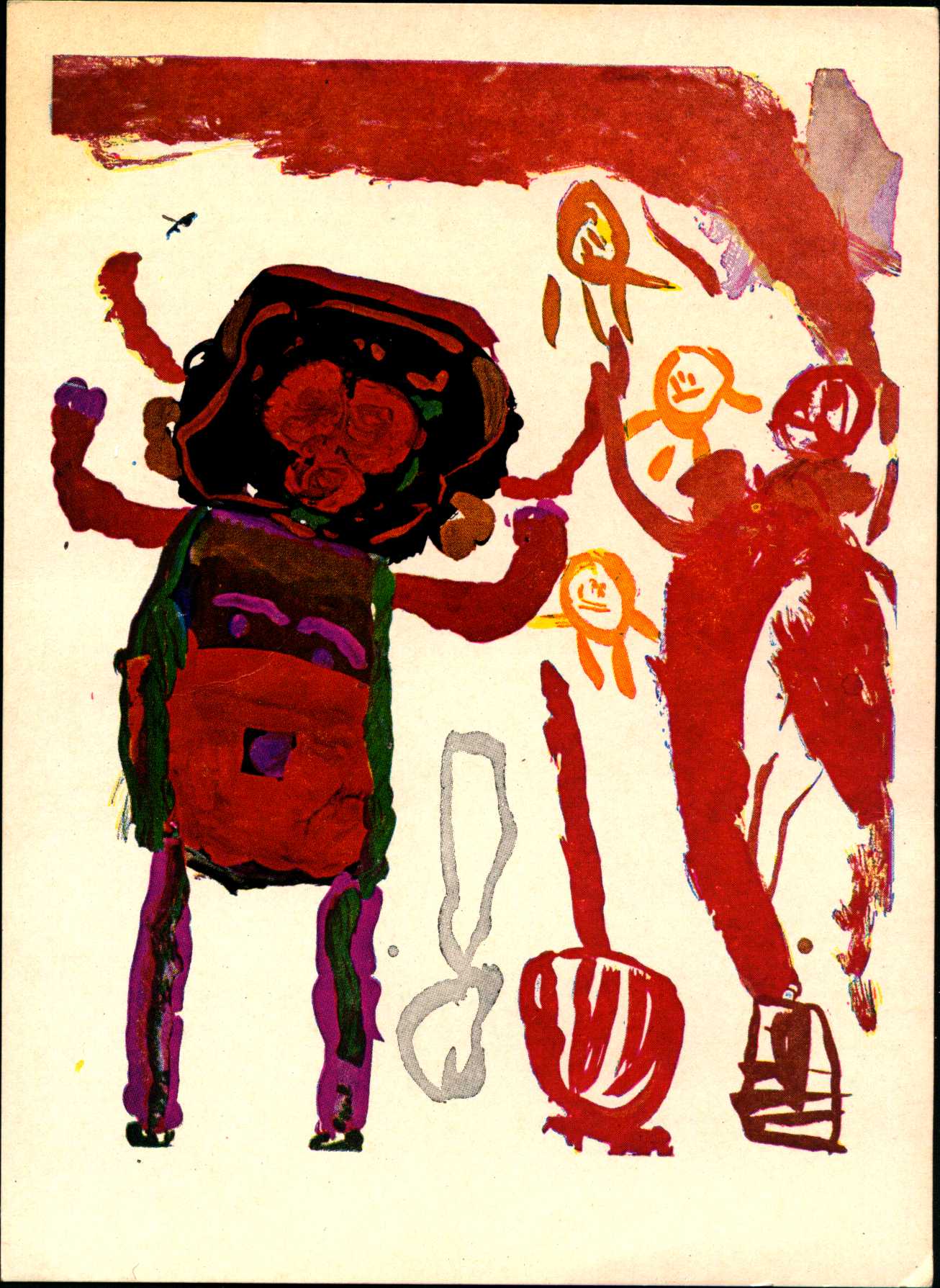 On the night of Dec. 3-4, 1984, some 32 tons of toxic methyl isocynate (an ingredient in insecticides) leaked at the Union Carbide chemical plant in Bhopal, India. The lethal gas killed several thousands immediately and many more in the succeeding weeks and months. Estimates of the total death toll run from 15,000 to 25,000 people. Bhopal is frequently referred to as the world’s worst industrial disaster. The leak followed a period of reduced maintenance and neglect of safety systems at the plant.

The arrival in Bhopal of American lawyers led to the filing of hundreds of lawsuits against the American parent company, Union Carbide Corporation (UCC), in the United States. The Indian Parliament passed the Bhopal Act, designating the Government of India (GOI) as the exclusive representative of the victims. The GOI filed suit in US federal court on April 8, 1985. The many American cases were consolidated for pre-trial proceedings in the federal district court for the Southern District of New York. The case was assigned (by lot) to Judge John F. Keenan, at the time a relatively junior judge. Union Carbide moved to dismiss on grounds of forum non conveniens—i.e., that the case could more appropriately be tried in India.

The Court allowed discovery on matters limited to the question of where the case should proceed. The parties submitted briefs and supporting material and presented oral arguments. Judge Keenan granted the defendant’s motion to dismiss subject to some conditions, which Union Carbide accepted after modification by the Court of Appeals.

The case was re-filed in India in the District Court in Bhopal on Sep. 5, 1986. On Dec. 17, 1987, that court ordered preliminary compensation of Rs. 350 crores (then equal to about 25 million dollars). Union Carbide appealed to the High Court of Madhya Pradesh, which affirmed the order for preliminary relief, with modifications, reducing the amount to Rs. 250 crores. UCC then appealed to the Supreme Court of India. In February 1987, while the appeal was pending in the Supreme Court, UCC and the GOI reached a settlement, under which UCC paid the Government of India $480 million in dollars.

The GOI set up tribunals to determine the compensation to be paid to claimants. The tribunal process extended over more than 15 years. Because the value of the Indian rupee fell from roughly 13 to the dollar in 1987 to 45 to the dollar in 2004, the GOI ended up having a considerable residue (over $300 million) after paying the victims. In 2004 the Supreme Court ordered the remaining funds to be paid out pro rata to all those who had been compensated.

Many in India remain convinced that the culprits were let off too easily in light of the comparatively low damages payment and the absence of UCC’s chairman, Warren Anderson, from the trial that convicted his Indian subordinates.

On the site of the Bhopal Disaster, 2010.
By Julian Nitzsche [Own work (own photograph)] [CC BY-SA 3.0 (http://creativecommons.org/licenses/by-sa/3.0)], via Wikimedia Commons